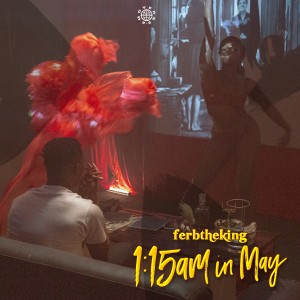 FerbTheKing originally called Dickson Marcus hails from Portharcourt, he is a versatile artist and would prefer to describe his sound as automorphic. He started music since elementary school, releasing the visuals to his hit track “1:15AM IN MAY ”, Ferbtheking Is taking it to a whole new level with his fire hot track titled “1:14AM IN MAY”. Do listen, share & enjoy! follow him on twitter : @ferbtheking