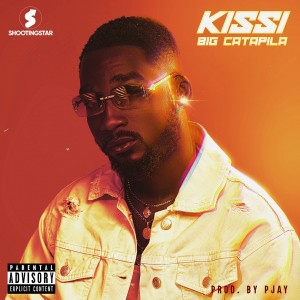 Absolutely, The Plan was to end the year with a banger on the popular amapiano vibe. Under a new management company “Shootingstar”

After the release of Chioma hit single early this year, Kissi unleashes another hit single of the year titled “Big Catapila” produced by PJay and mixed by Indomix. This is purely Afropiano banger that would definitely get you on the dance floor and be on steady repeat. Download, Listen & Enjoy!