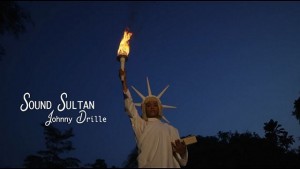 Sound Sultan revisits one of his evergreen song “Mothaland” and redefines his previously released in 2002.

Video was shot and directed by renowned filmmaker, Stanz Visual.